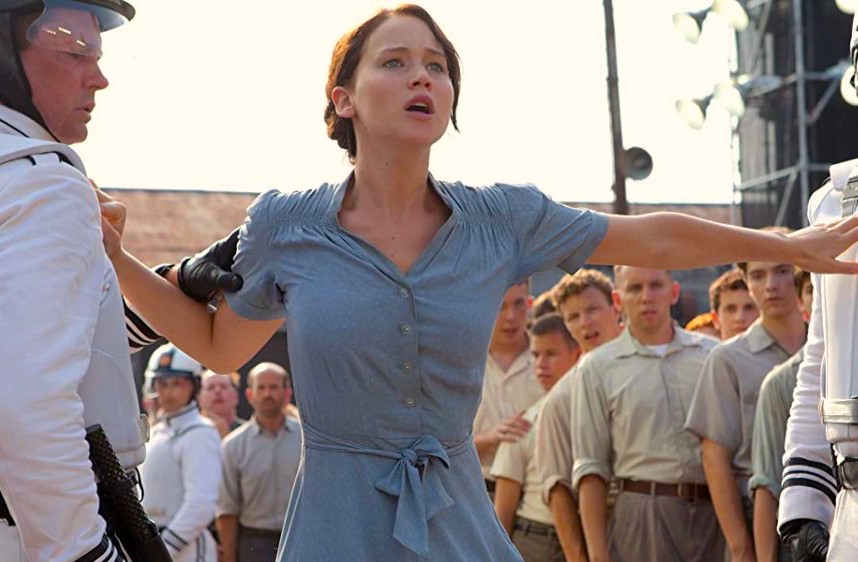 Congratulations to Cesc Canet on winning the First Annual Simudyne Hunger Games! Each year we look to host a developer challenge where devs, modellers, and quants take an existing model, implemented in the Simudyne SDK, and look to make improvements to the model. This years competition was based on an implementation of a high-speed factory simulation built by Dr. Benjamin Schumann in the Simudyne SDK.